Written by Emmy-nominee and critically acclaimed Lucy Prebble and co-created by Billie Piper, 'I Hate Suzie' is a bold, edgy, entertaining drama about that moment in life when the mask slips.

Former teen pop star turned actor, Suzie Pickles has her whole life upended when her phone is hacked and compromising photos are leaked online. Aided by her best friend and manager, Naomi, Suzie tries to hold her life, career, and family together in the face of being exposed for who she truly is. But who the hell is that?

The hacked photos send shock waves through Suzie’s career and personal life. Will she keep the role of her career as an ageing Princess in an upcoming Disney movie? Will she keep her job as Molly, a feisty WW2 civilian fighting Nazi Zombies in streaming show, 'After Death'? And will she manage to keep her husband, Cob, and son Frank, once the truth behind the hacked photos is revealed?

Where and when can I watch 'I Hate Suzie'?

All episodes of Sky original 'I Hate Suzie' will be available exclusively on Sky Atlantic from Thursday, August 27.

How many episodes of 'I Hate Suzie' are there?

'I Hate Suzie' is an eight-part series.

Who stars in 'I Hate Suzie'?

BAFTA nominee Billie Piper leads the cast of new Sky original drama 'I Hate Suzie'. Suzie is a former child star, now actress who has found herself in a position where her entire life is a performance. And now she’s the victim of a mass hack. She is a sparkling, broken, smiley, depressive, unique every-woman. Basically a mass of contradictions. The series shows the unravelling of her life in different chapters as we, and Suzie, discover what she hasn’t been able to so far - who she actually is.

What have I seen her in before: First arriving on the scene as a fresh-faced teen with the song 1997 bop 'Because We Want To', Piper has since gone on to forge herself a successful acting career. She starred as The Doctor's companion in 'Doctor Who', before also going on to have major roles in 'Secret Diary of a Call Girl' and 'Penny Dreadful'. 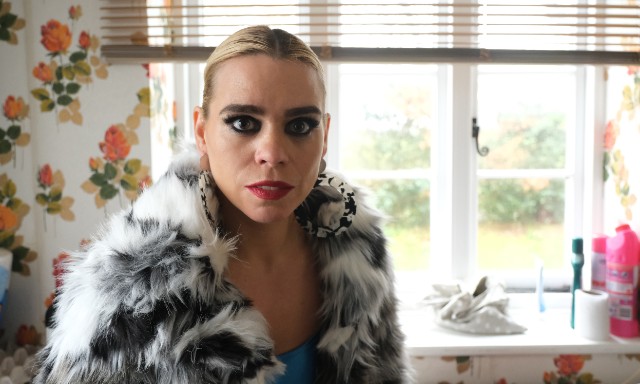 Suzie’s husband. He is a lecturer, former actor and lifelong student. He’s funny, handsome and a great dad. But underneath that, furious at the world and threatened by his wife’s success. He covers his many insecurities with intellectually oppressive confidence. How does a man like this respond to his wife being exposed?

What have I seen him in before: Daniel has had the chance of starring in five big Netflix series to date. As well as playing Mike Parker in the first two seasons of 'The Crown', he's also had roles in 'The English Game', 'Sex Education', 'Lovesick' and the 'Smithereens' episode of 'Black Mirror'. 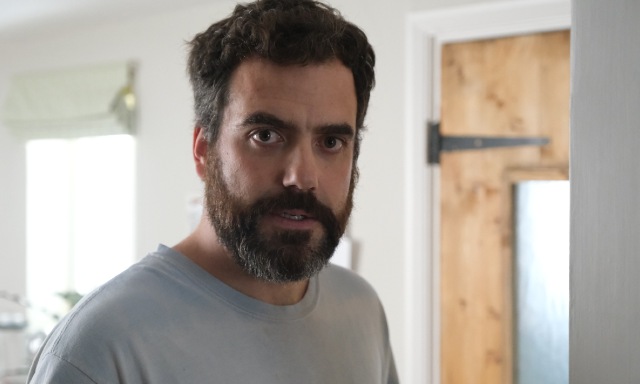 Suzie’s long-time best friend and manager. She’s been in charge of Suzie’s life for as long as they can both remember. But ultimately, who controls who? Naomi is smart, vulnerable, impatient, emotionally repressed, yet very political.

What have I seen her in before: Leila has enjoyed relatively brief moments on our TV screens in the past, with roles in TV mini-series 'Innocent' and 'Cuffs', but you might recognise her voice from playing Mummy Cat and Mummy Pony from kid's TV show 'Peppa Pig'. 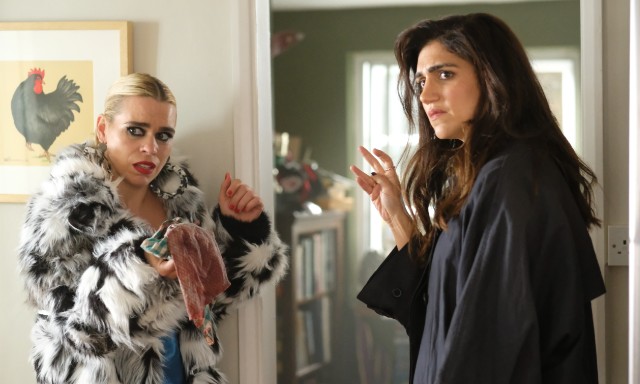 Who should watch ‘I Hate Suzie'?

'I Hate Suzie' is for anyone who has ever felt a bit lost in their life, albeit in an entertaining and thoroughly thought-provoking way, the likes of which we haven't seen geared towards characters in their late 30's.

Viewers who enjoy their drama mixed with elements of comedy should certainly tune in - the likes of Netflix's 'After Life', Channel 4's 'Chewing Gum', and the British version of 'Shameless' all come to mind while watching.

There sure is, here you go:

'I Hate Suzie' is getting a second series at Sky

Watch: Imelda May is upping the Irish quota on tonight's Graham Norton Show

Billie Piper has split from her husband of almost 9 years, Laurence Fox

Josh Hartnett wants a role in Love/Hate and Timothy Dalton had pints with Bono in Finnegans!

Josh Hartnett wants a role in Love/Hate and Timothy Dalton had pints with Bono in Finnegans!